Morgane Fourey (France, 1984) lives and works between Rouen and Paris. Graduated from the École Régionale des Beaux Arts de Rouen – ERBA, she currently works as both artist and independent curator.

Morgane Fourey works with a variety of mediums combining painting and sculpture, and  using the trompe-l’oeil technique. Looking at her work, it seems that the artist makes a selection of simple common objects, dropping them off in the exhibition space in order to recreate certain situations. The visual aspect of her work recalls minimal art while technically her practice is closer to that of craftsmanship. Objects and installations are deprived of their former function as she reproduces artifacts by using materials that sometimes are very far from the surface and texture they represent. For instance, she re-creates foam and cardboard objects through pieces of wood as in Sans titre, 2013; Morgane Fourey tries to imitate materials by appropriating techniques that belong to the artisanship.

More recently, her work took a new direction which is still in relation with her first projects related to the concept of still life. She is now focused on the notion of portrait as in the series of paintings Maxime Tieffine, 2014; Mireille Blanc, 2014 and Simon Ripoll Hurier, 2014. The artist transfers the moment of production in the artist’s studio to an exhibition space. The idea behind this project is to compare different artistic practices and to gather them inside a new space. Each of the artists portrayed through the objects used in his/ her studio is someone Fourey has already worked with for exhibitions organized as a curator. The sculptures she makes are in a way, as she said, static “paintings in volume”, and become objects of contemplation. The viewer may think that visiting her exhibitions is like walking in an empty space, with no works of art, as the objects displayed more likely evoke the moment of the preparation or the dismantling phase of an exhibition, rather than show themselves as artworks. The more the visitor walks into the space, the more the details of different elements reveal themselves to the eye of the observer. The exhibition space turns into a theater stage, as if waiting for the actors to come out. The role of the viewer is important as he has to observe the meticulous work playing with our eyesight and perception.

Laurie Chappis Peron (1989) is a French artist and independent curator based in Annecy. She graduated from the École Nationale Supérieure D’art et Design de Dijon – ENSA, and participated in the International Curatorial Program at the Magasin, in Grenoble (2012-2013). She has been working as curatorial assistant and cultural mediator developing an interest in conceptual practices and artworks that exist mainly through language, or resist the traditional exhibition form, thus offering alternative exhibition formats. 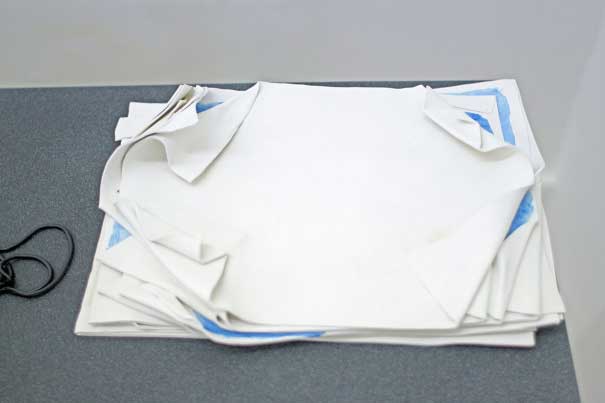 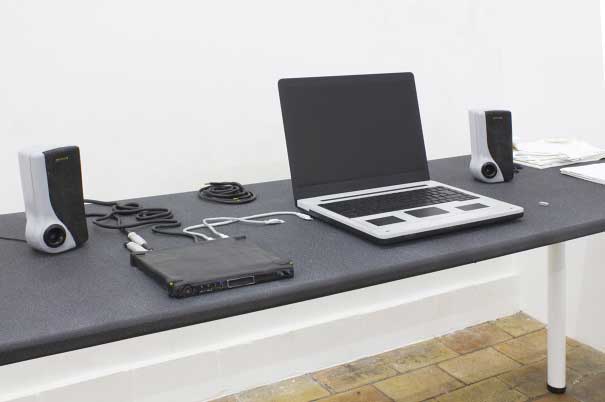 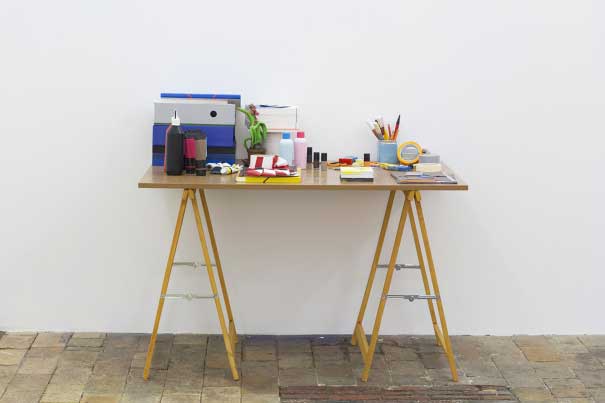 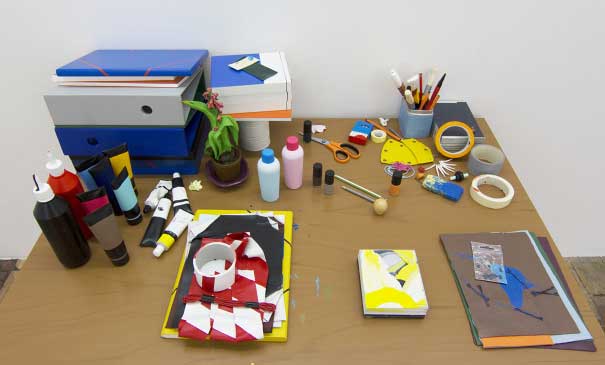 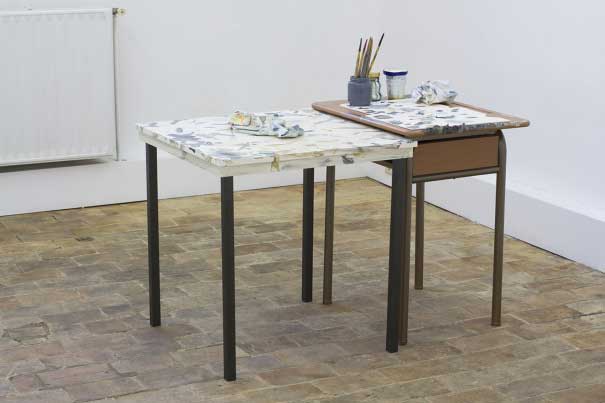 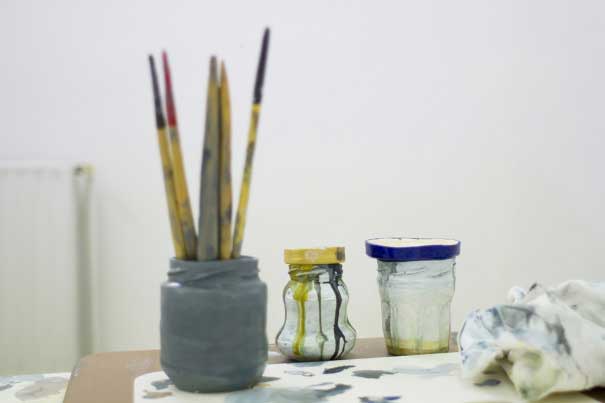 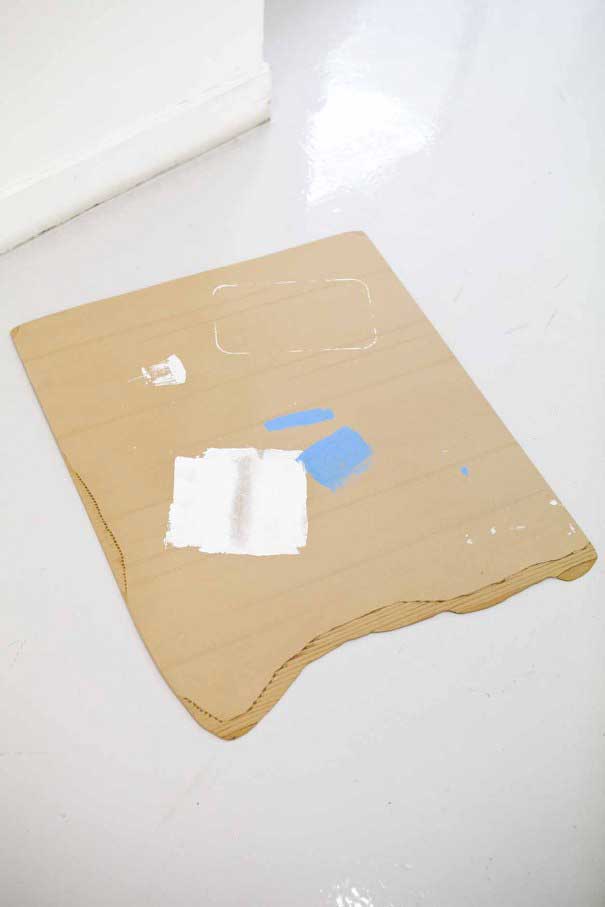 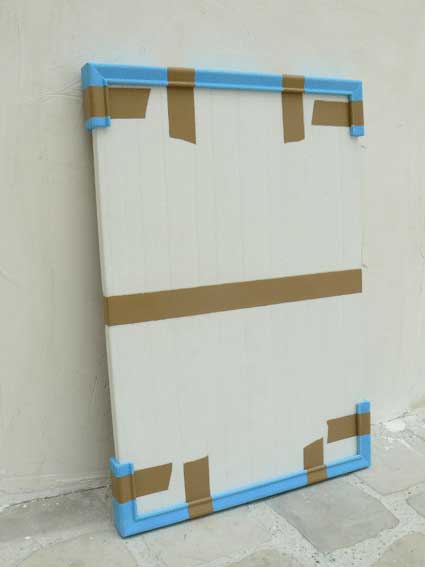