Pauline Bastard (born in 1982, Rouen) lives and works in Paris. She works with a variety of mediums and questions our relation with the image. Using objects, photographs, pictures, and numerical icons as in Western (2009), she creates sculptures, installations, new images and stories. A big part of the artist’s work is about storytelling and the narrative process, as for instance in the works The Travellers (2011). These stories are recounted with poetry and irony, and are based on reality of our daily life. The artist observes and finds what the objects contain in order to formulate new scenes.
For Pauline Bastard, the time spent inside her studio is not the most important part of her way of working. Her artistic research is often the result of a long and precise organization, several meetings and exchanges, and travels. Over the last years, she has been developed a work based on her trips, as in  Untilted (2010-2013). Her recent productions are rooted into the places where she wanders. On each occasion, she creates new storylines. Through Desert Studio (2010), and Jungle Studio (2010), she invites the viewer to contemplate, and plays with the fact that the observer believes in the images.
Do the images show us the reality? Sometimes the spectator is misled about the origin and source of images: what he thinks he is seeing is eventually not what is truly shown by the device installed by the artist. All of her repertoire makes us travel, and shows the public more than what we believe we are looking at.

Pauline Bastard graduated from the ENSBA, Ecole Nationale Supérieure des Beaux-Arts de Paris in 2009 and from the University La Sorbonne in 2010, completing her studies at the New York University in 2011. She is currently a PhD student in Arts et Sciences de l’art, and teaches art both at the University La Sorbonne in Paris and the ESAAA, École Supérieure d’Art de l’Agglomération d’Annecy.  Her work has been widely exhibited in galleries in Paris, New York, Berlin, Zurich, and Bogota. She is represented by Eva Hober in Paris, France and the Barbara Seiler gallery in Zurich, Switzerland.

Laurie Chappis Peron (1989) is a French artist and independent curator based in Annecy. She graduated from the École Nationale Supérieure D’art et Design de Dijon – ENSA, and participated in the International Curatorial Program at the Magasin in Grenoble (2012-2013). She has been working as curatorial assistant and cultural mediator developing an interest in conceptual practices and artworks that exist mainly through language, or resist the traditional exhibition form, thus offering alternative exhibition formats. 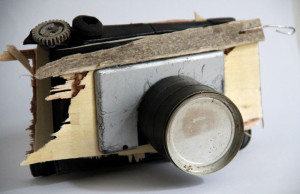 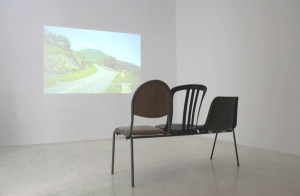 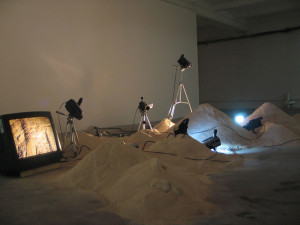 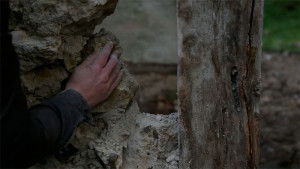 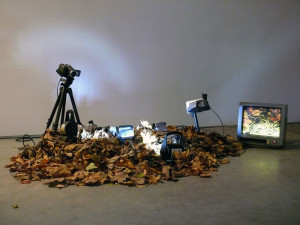 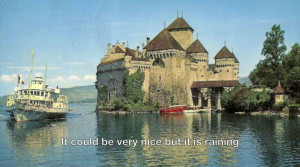 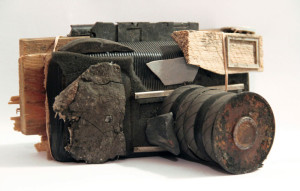 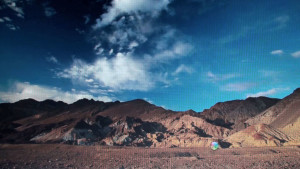 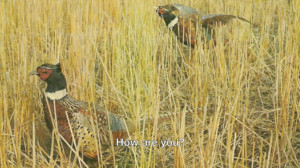