Continuing the exploration of the artistic scene in the MENASA region, Where’s Art proposes a series of interviews with a selection of participating galleries in this year’s edition of the Beirut Art Fair that will take place from 17 to 20 September 2015. Where’s Art talks to director Alexis Kouzmine-Karavaïeff of the Brussels and Shanghai-based ifa gallery about his understanding of the Asian market and his first experience of the Lebanese Fair. 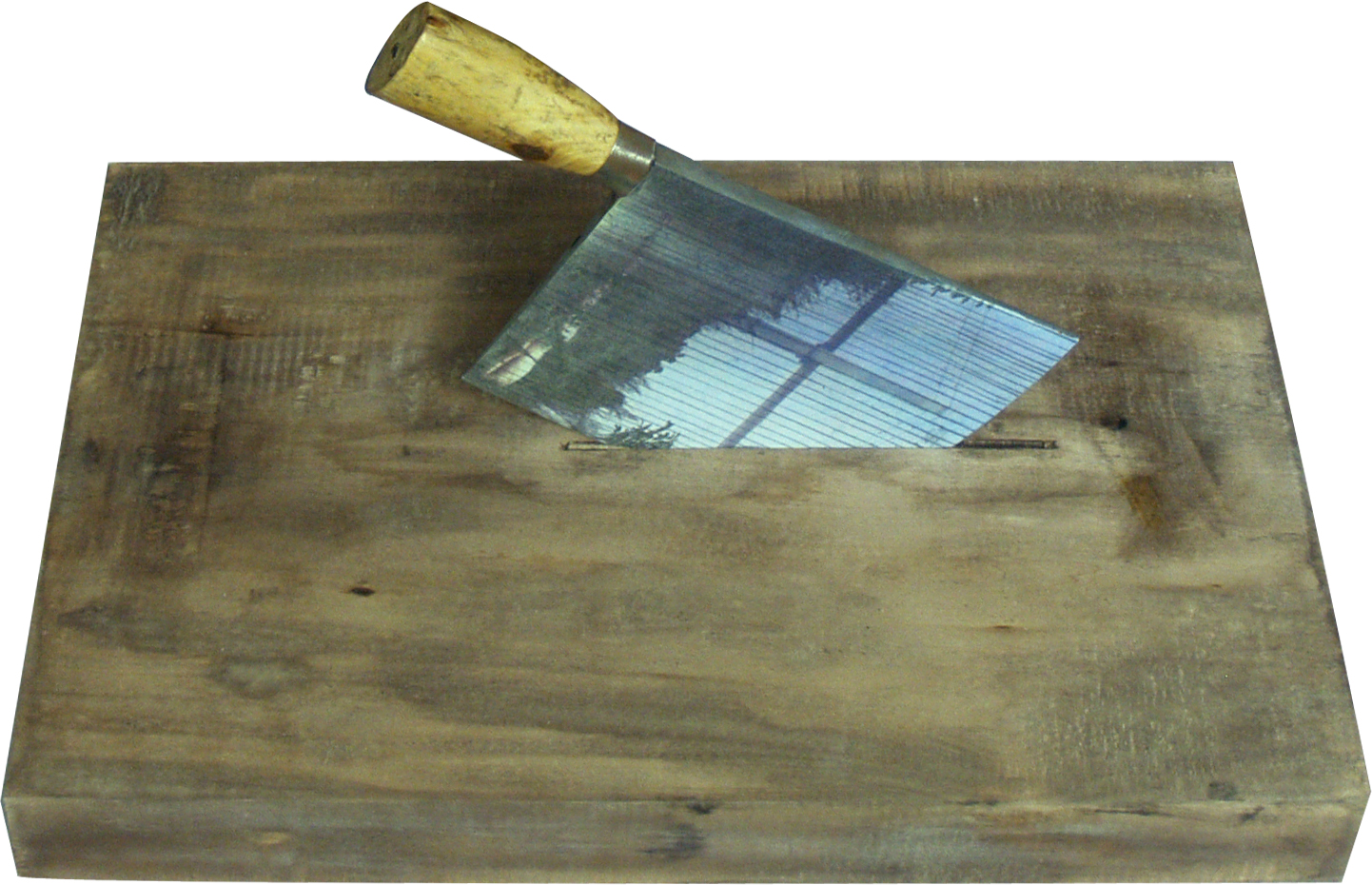 How would you describe the contemporary art scene in Beirut?

ifa gallery and I are going for the first time in the region. According to what I know from people, collectors, artists I know, Beirut is a dynamic contemporary art scene with collectors who are very knowledgeable and who appreciate a lot ‘art’.

As a gallerist, could you say which similarities and differences in tastes and buying behaviors you have noted between collectors from the China/ South East Asia and Europe?

I believe there is a significant difference between Europe and eastern Asia. I will mention mostly China as it is the country I know the most there. Collecting is quite new there, but Chinese are very curious about the art. Traditional art has been very important for thousand years and, at an early stage, Chinese artists were interested by Western art. Many of them went to Europe in the 1930’s. The contemporary art was born in China soon after the end of the cultural revolution and the death of Mao Zedong with the Stars Group (1979). In 1989, there was a major exhibition at the National Gallery. And collectors started more and more numerous after 2000. There was also this big appetite in 2007-2008 with an important speculation on Chinese contemporary art – Chinese artists were blossoming from everywhere. But during those years some serious collectors became very influential and new ones came to the scene. In Europe, we have a tradition of collecting without much interruption. Galleries, museums, foundations are amongst the population from centuries. History of Art is a part of the education. Thus, there is probably more maturity, more knowledge in the way of collecting.

In the Middle Eastern art scene mainly dominated by the fairs in the UAE, what do you think is the peculiarity of the Beirut Art Fair?

UAE is powerful and influential in the Middle East. They invested a lot of money to develop the art scene in the Emirates. Abu-Dhabi is the house of very important museums and a fair, Dubai has its international art fair. Artists receive help from the government, and galleries opened these past years. UAE is a politically stable country and a convenient international hub with direct flights to almost all countries of the world. However, this is also a new art scene and collecting there is quite new.

Lebanon has more this European touch described above. The Lebanese people seem very cultivated and art has always been a part of the civilisation of the region. The country has less international exposure due to the relative instability of the country but inside the population art is there. 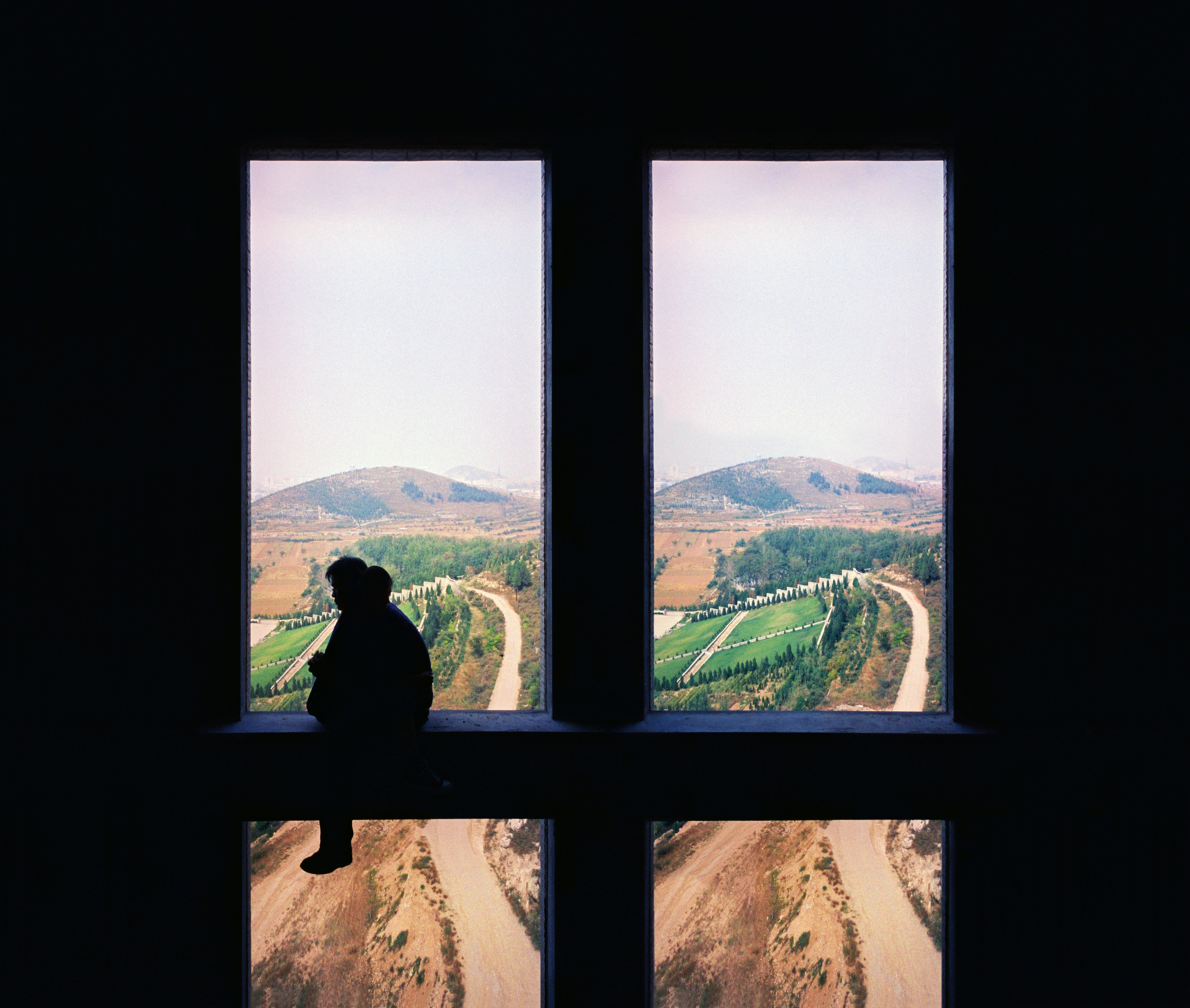 Can you explain which projects you are particularly interested in and why? And what will you be presenting at the Beirut Art Fair 2015?

I have been always curious and interested in the Middle East region, it is a region full of history and culture. This market is kind of new for me. I have a lot of wonderful artists both Chinese and Europeans. I will feature a bit of most of them to give a nice glimpse of the direction of ifa gallery. And, maybe soon in the future, I would like to explore more the scene to feature artists of the region. It is geographically and culturally the bridge between China and Europe. 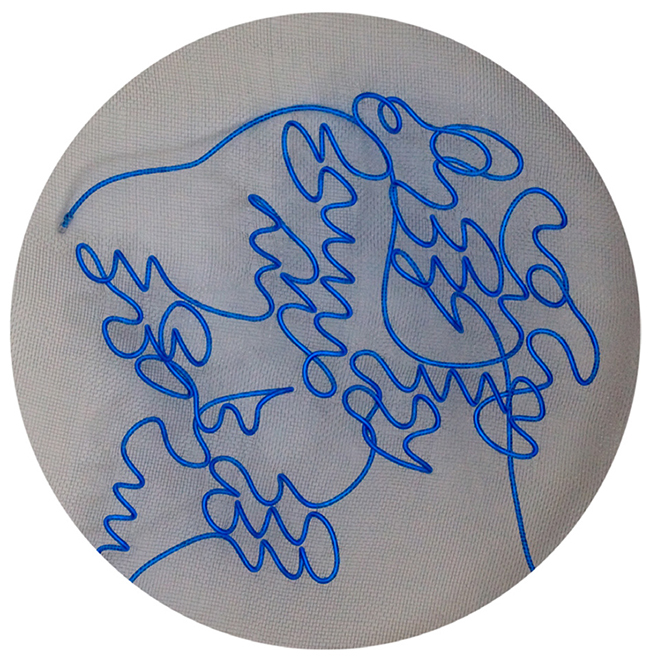 What does the Beirut Art Fair offer in terms of viewing experience and what do you expect from this year’s edition?

This is my first participation, my first visit in the region (I have visited Dubai art fair in the past). It is a bit difficult to say what to expect precisely. However, I still expect an exciting art scene and a big appetite from the people and collectors to what the exhibitors will feature. 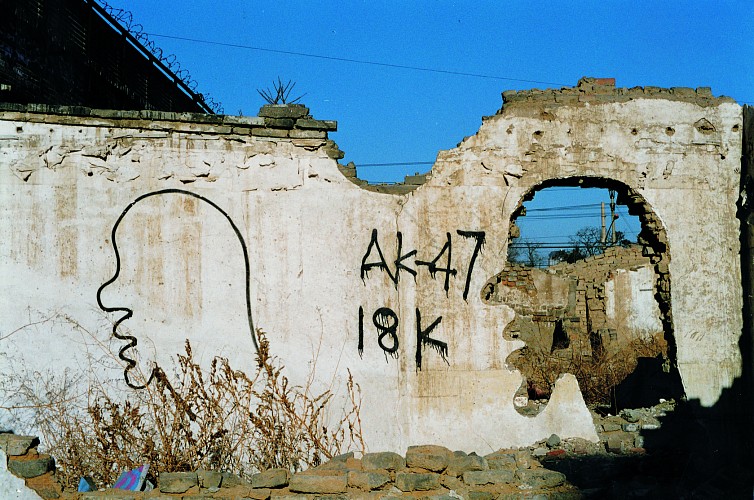