Works by Marco Basta (Milan, 1985), through the use of different techniques and materials, enact the balance being created between two opposites: the inner space and the outer worlds; the individual and the community; modernity and tradition; imagination and reality.

Images being generated by his works always feature a strong narrative attitude, of which the lightness and the compositional order conceal the difficulty to approach impossible representations, lost in the space of individuals, yet echoing a collective and recognizable dimension.

In the series titled Giardino (2010-2014), large portions of felt installed in the environment create new spaces, interstitial and imaginary places, coming to life through the stroke of a felt-tip pen through which Marco Basta represents the natural and fictional world. That is a locus amoenus where the insulating power of the felt makes the coexistence of different natural species possible and where the classical painting gives way to the soft graphic line of modern drawing. A place where reality and imagination coexist and where the emotion finds a real dimension of expression.

Along the same line, the series Piogge (2011-2012) represents an image that leaps over a simple traditional depiction. In this series, raindrops are made fall directly on a scanner; resulting images are then turned to shades recalling more the tones of the sky and the colors of rainy seasons, and printed on paper treated with a mother-of-pearl pigment. The post production becomes in this series the exercise to fix material and set a mood, and to open up to an emotional space for free interpretation. The different specificities of space, the value of subjective and social symbol, the personal and collective memory are still the main focus of recent works, in which experiments in the field of ceramics and wall-painting accompany the drawing.

Marco Basta graduated in Painting from the Academy of Brera in Milan and is represented by Monica De Cardenas Gallery, Milan/ Zuoz.

Maria Villa was born in 1985 in Milan, where she lives and works. She studied between Milan and Rome and is an Historian of contemporary art as well as being an independent curator. She worked as assistant curator at MACRO – Museo d’Arte Contemporanea Roma (2010-2012) and for the Italian Pavillon at the 55th International Art Exhibition – La Biennale di Venezia (2013). She currently works with the Fondazione Lucio Fontana in Milan. 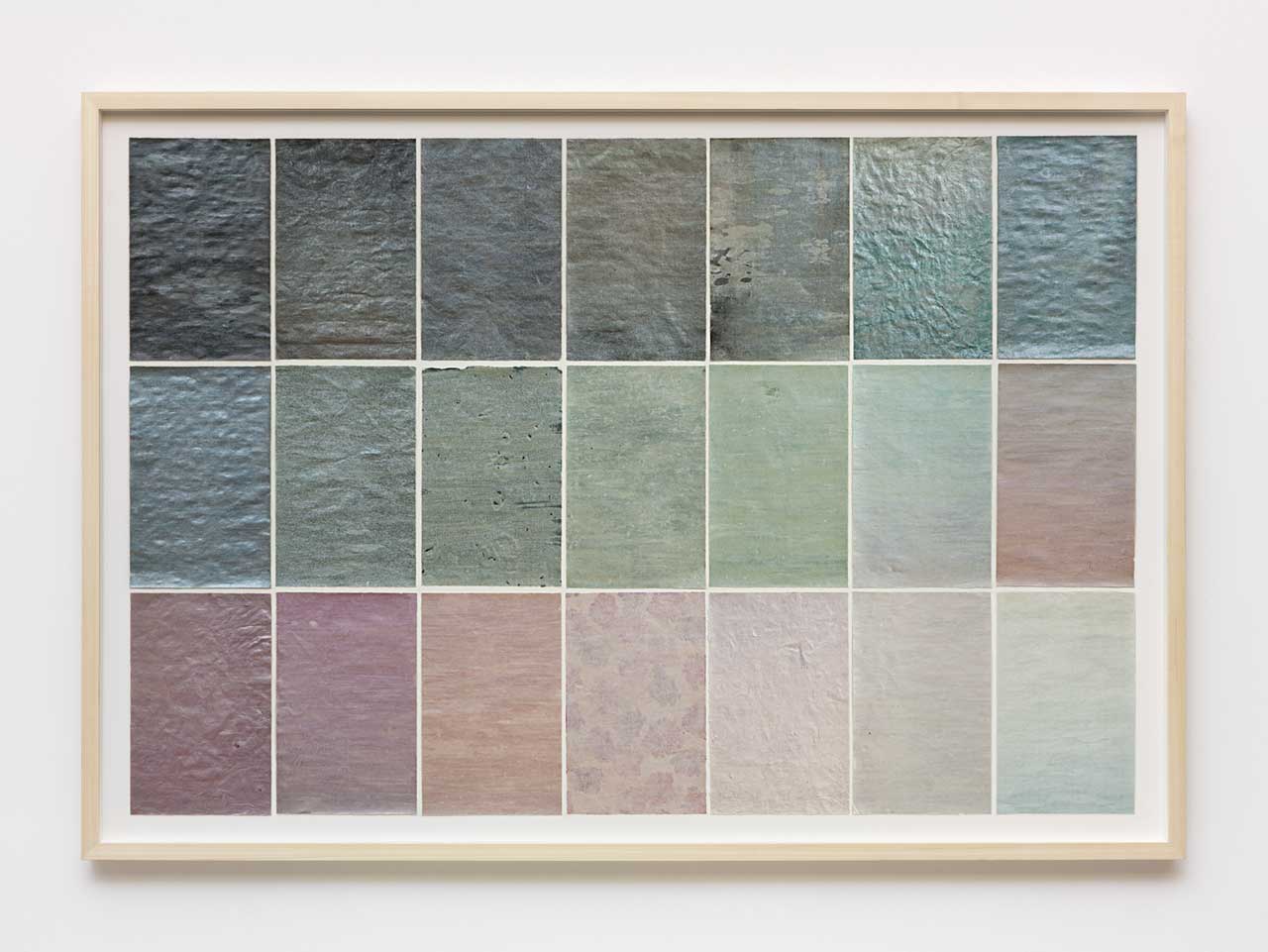 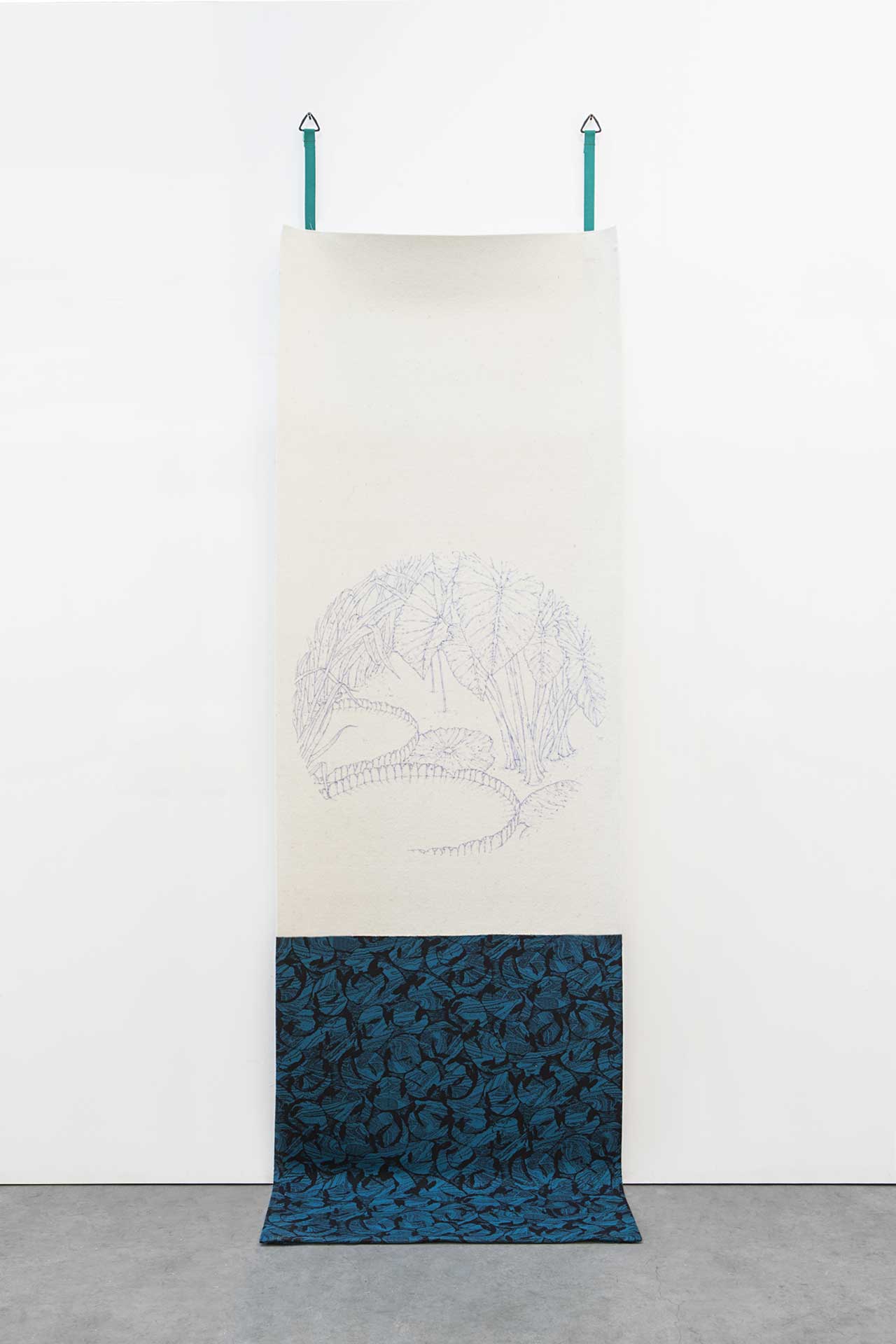 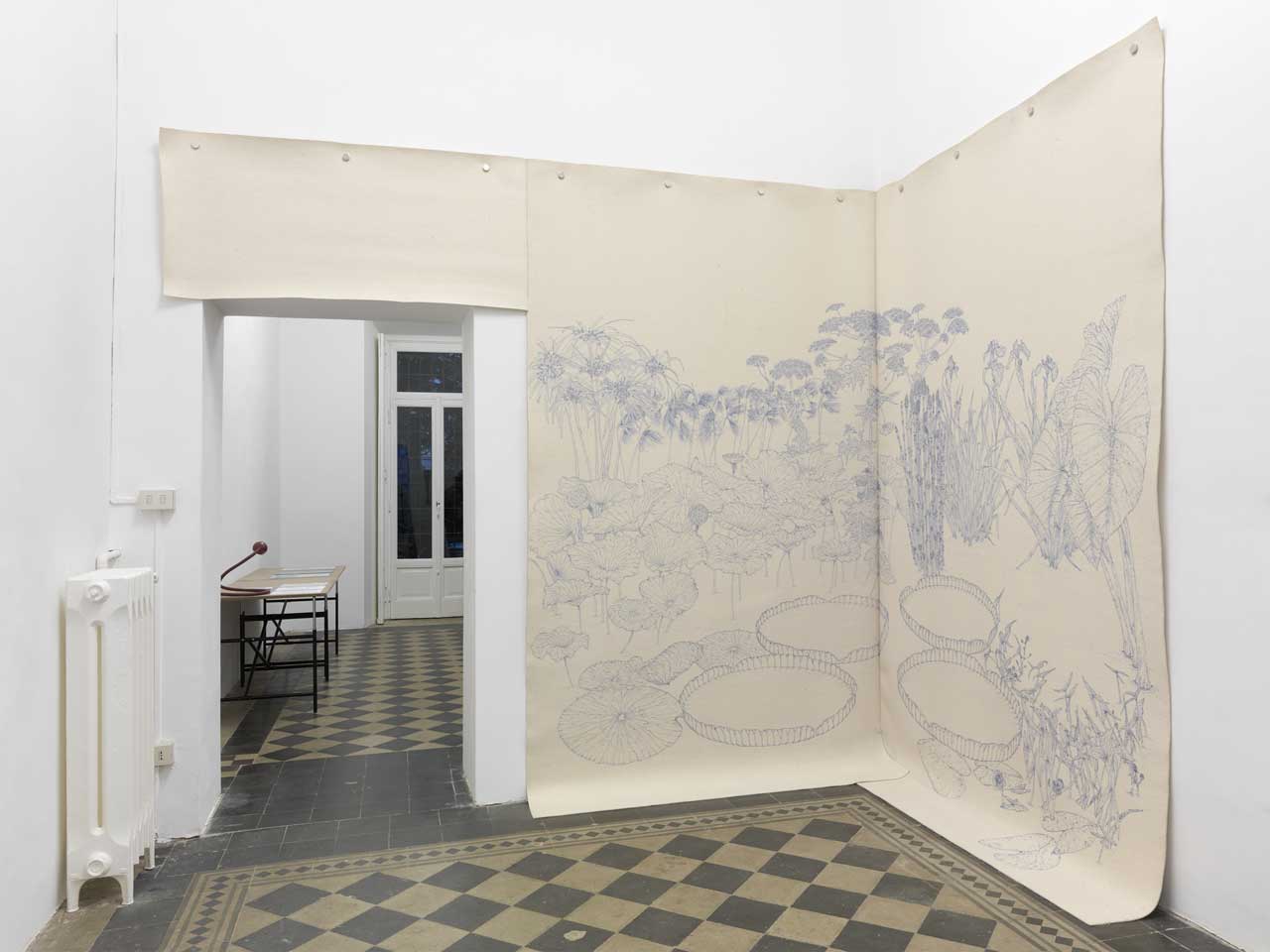 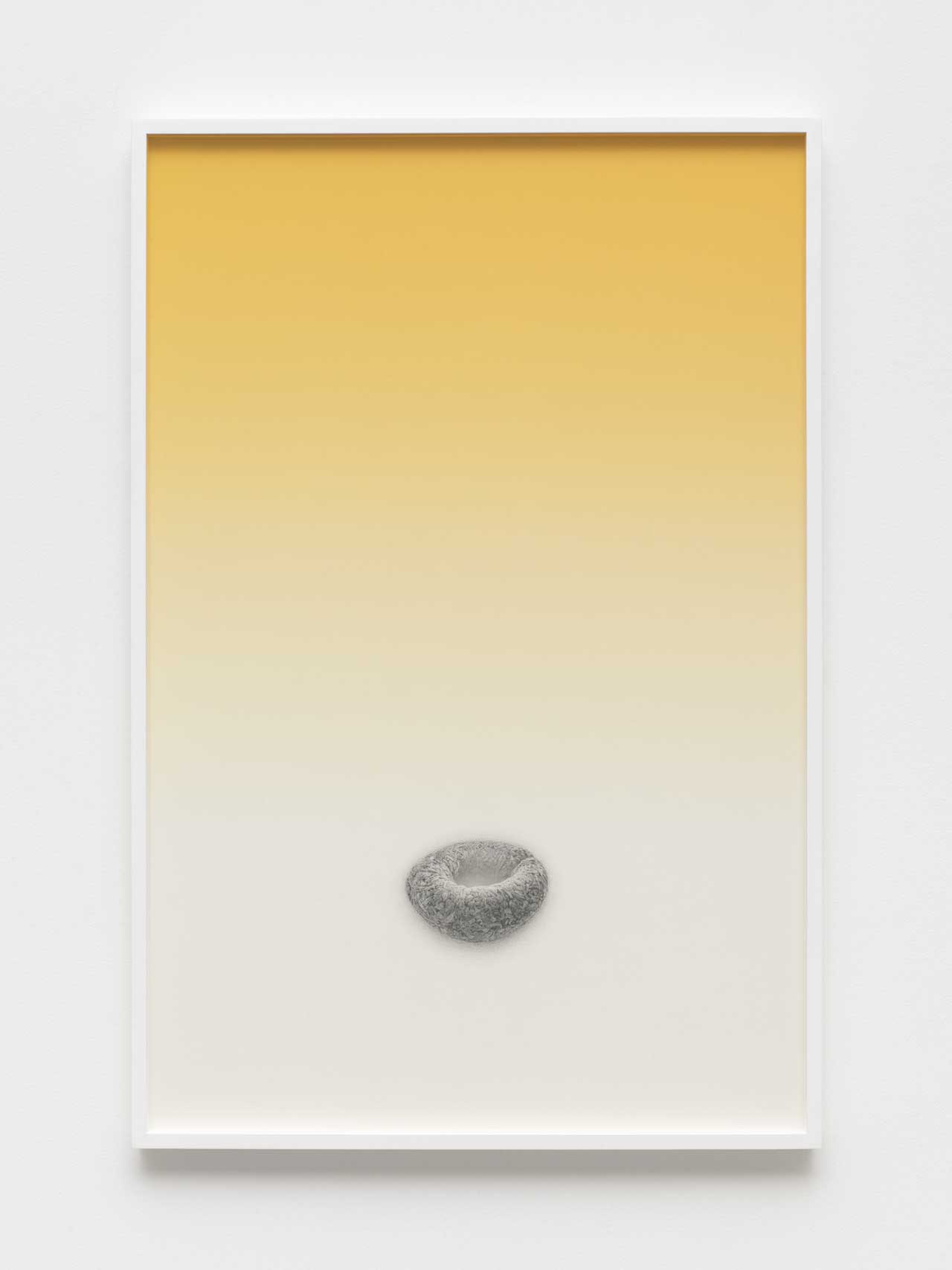 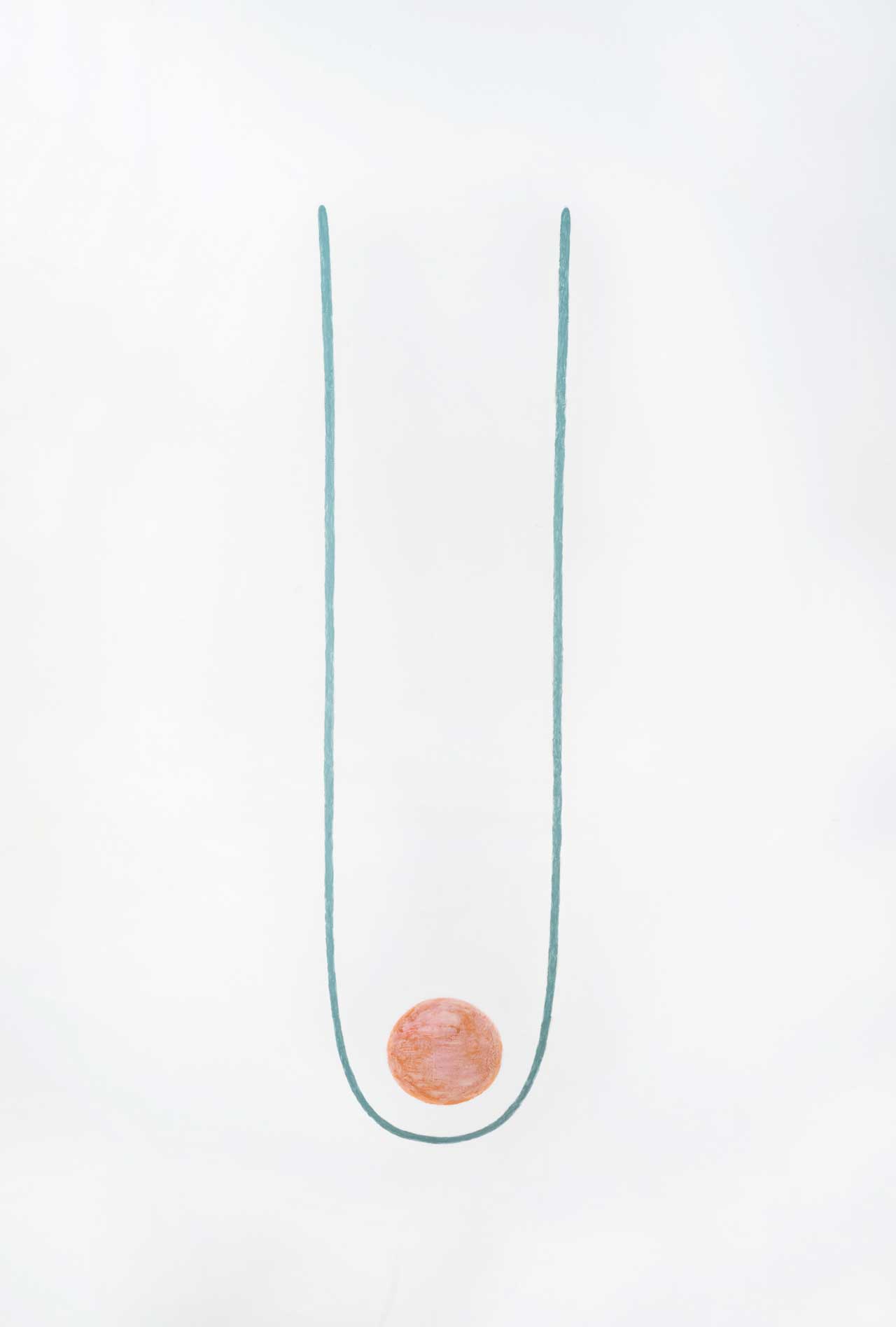