Deric Carner (b. 1975, United States) is an artist living and working Brooklyn, NY. His most recent show, Stay, just for a little while, at the Romer Young Gallery in San Francisco, CA contends with the surly topic of sexual transgression through its most restrained counterpart: literature. Recalling to the novels of his youth and recent readings, Carner seductively and thoughtfully traces his steps through the theme of liberated desire. The candid writings of André Gide, Ned Rorem, Kevin Bentley, Merceded de Acosta, Jean Genet, Kevin Killian, Brad Gooch and John Rechy serve as the starting points for abstracted figurative works.

In addition, Carner has expanded his experimental critique of media consumption and identity in the creation of Eat the Feeling, a 100+ page glossy magazine that walks the line between consumerist object and a fragmented personal memoir. The spreads, which do not include any articles, are composed of collaged imagery from luxury ads and other auratic remains of promotional glamour and attraction. The first volume was printed in 2013, with an expected continuation debuting in NYC in the Fall.

Natalia Nakazawa is an artist, educator, and arts professional. She is currently the Assistant Director of EFA Studios, a program of The Elizabeth Foundation for the Arts which provides subsidized studio space to 108 artists in Manhattan, NY. She received her BFA in painting from the Rhode Island School of Design and an MFA in studio practice from California College of the Arts. 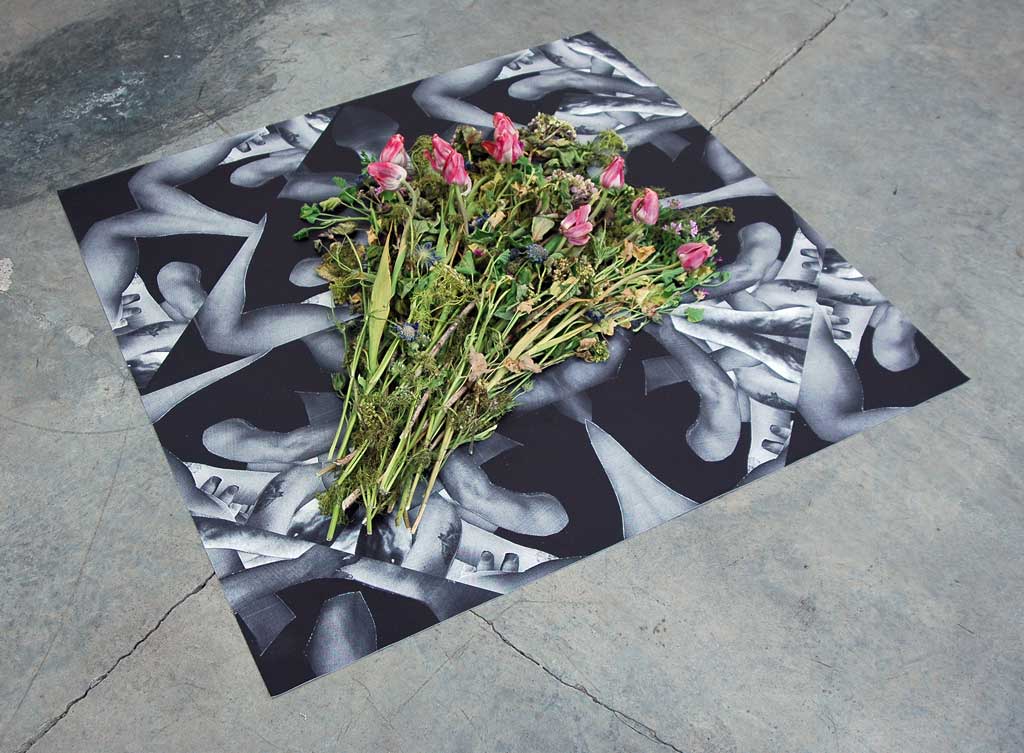 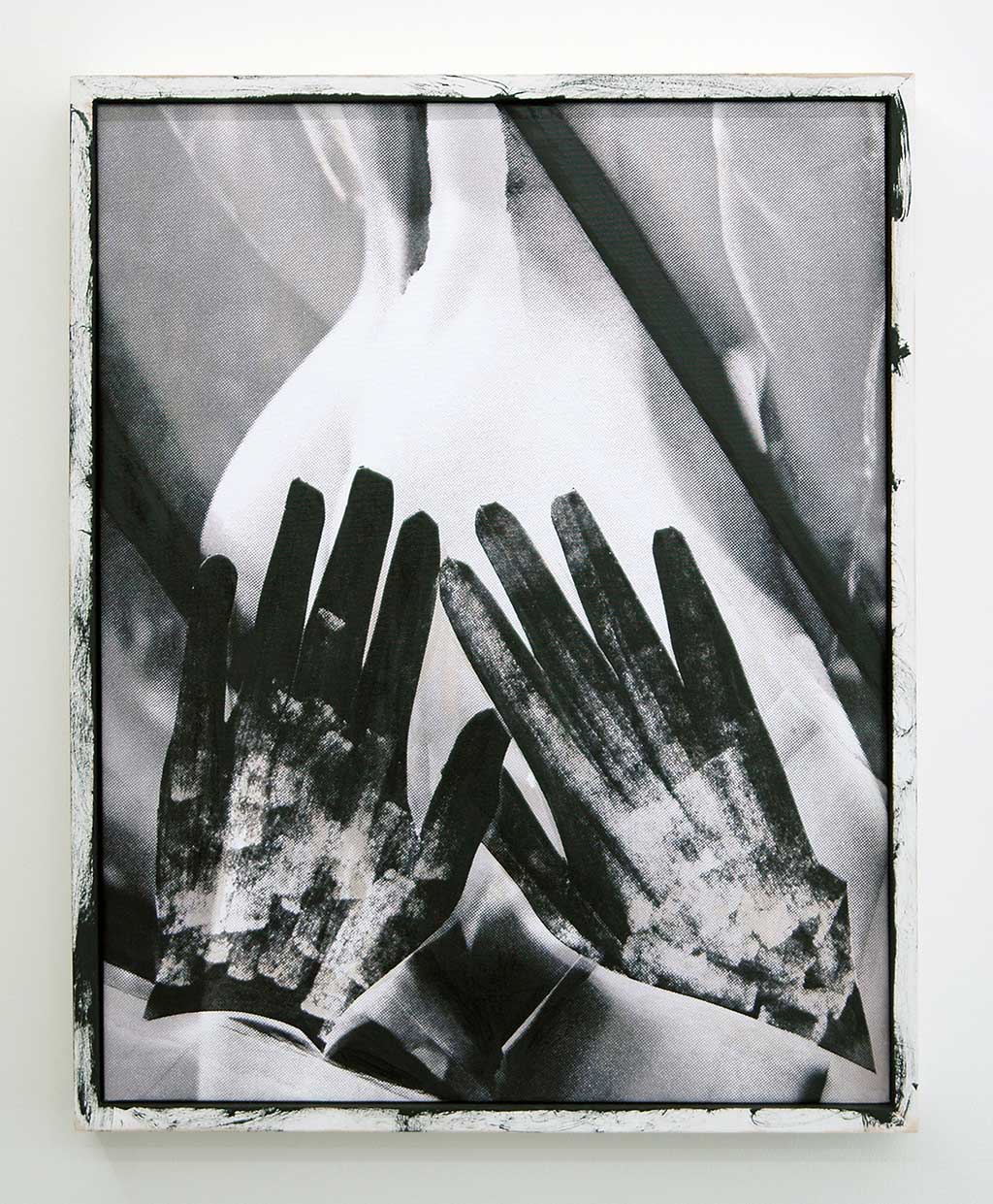 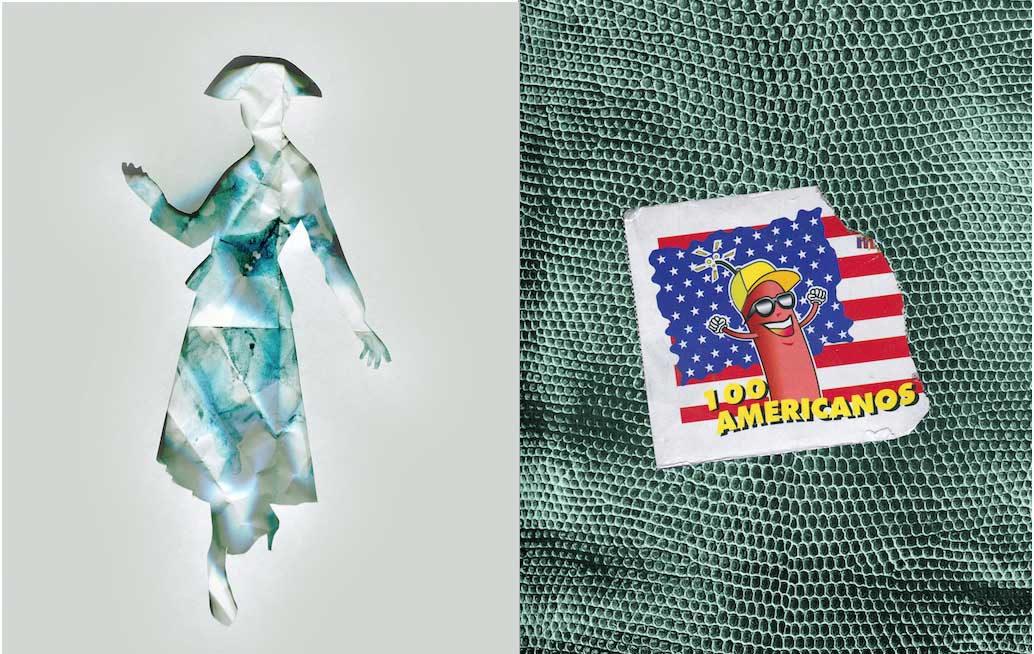