Where’s Art talks to Paris-based collective Claire Fontaine about their exhibition “Pretend To Be Dead” at the Roman premises of T293 gallery, while exploring delicate and still very present issues related to the woman’s condition in our contemporary society.

“Woman’s difference is her millennial absence from history. Let us profit from this difference; […] Equality is what is offered as legal rights to colonized people. And what is imposed on them as culture. […] The world of equality is the world of legalized oppression and one dimensionality. In the world of difference, terrorism discards its weapons and oppression yields to the variety and multiplicity of life. Equality between the sexes is merely the mask with which woman’s inferiority is disguised. This is the stand of those who, being different, want to effect a total change in the culture that has held them prisoners. We have realized not only the fact of our oppression, but the alienation generated in the world by our imprisonment. There is not one single reason left for woman to accept man’s objectives. […] She claims that no human being or group should either define themselves or be defined in terms of another human being or group.” – Carla Lonzi & Rivolta Femminile, Let’s Spit on Hegel, 1970 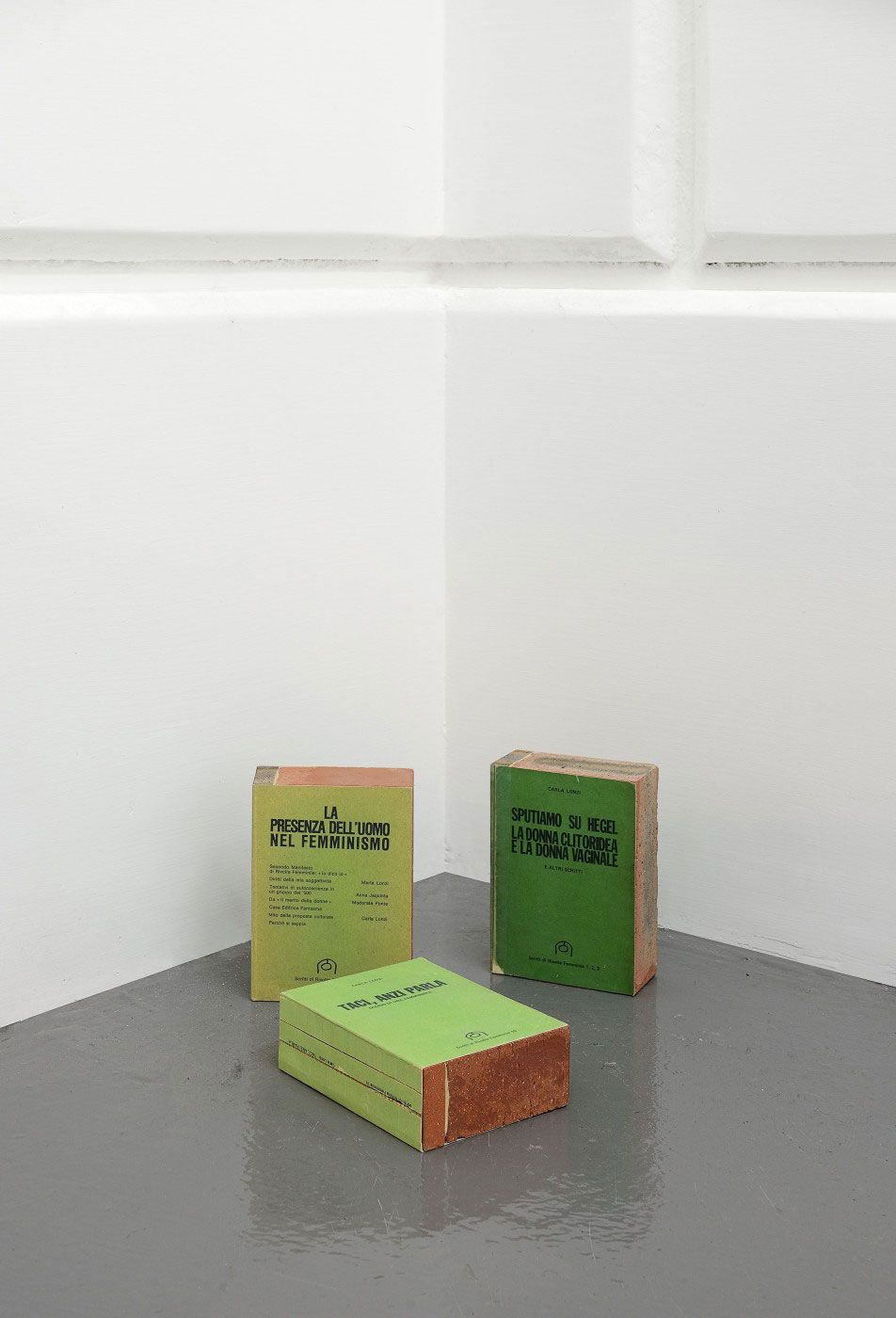 The brickbats inspired by Rivolta Femminile’s three books are reminiscent of one of those artisanal weapons typical of the strategy of tension in the Years of Lead in Italy. In your opinion, what is it in our contemporary society that women cannot stand anymore?

Women aren’t a homogeneous group, the feminist struggles of the past seventy years have opened the way to integration, emancipation, numerous individual solutions are now available and they are sometimes politically reactionary and opportunistic. What appears totally unjustifiable is the glass ceiling (the difference of wages between men and women for an identical job), the lack of politics regarding childcare and fathers’ leaves from work, the slowness and the setbacks in the way gender and sexuality are performed for heterosexual men (there is a revolting colonization by pornography that obliterates the complexity, the threats and the true beauty of sexuality and the bodies.) 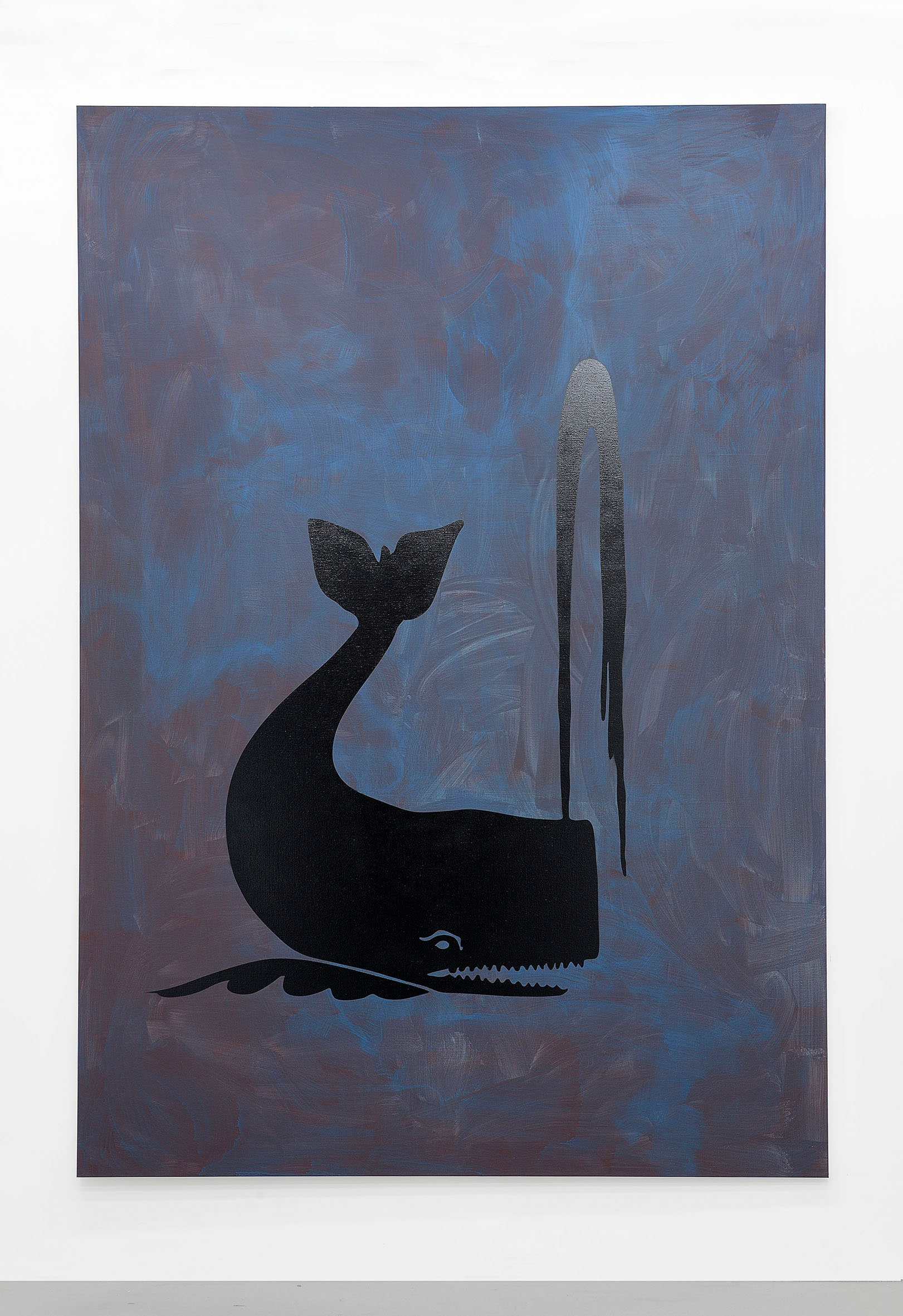 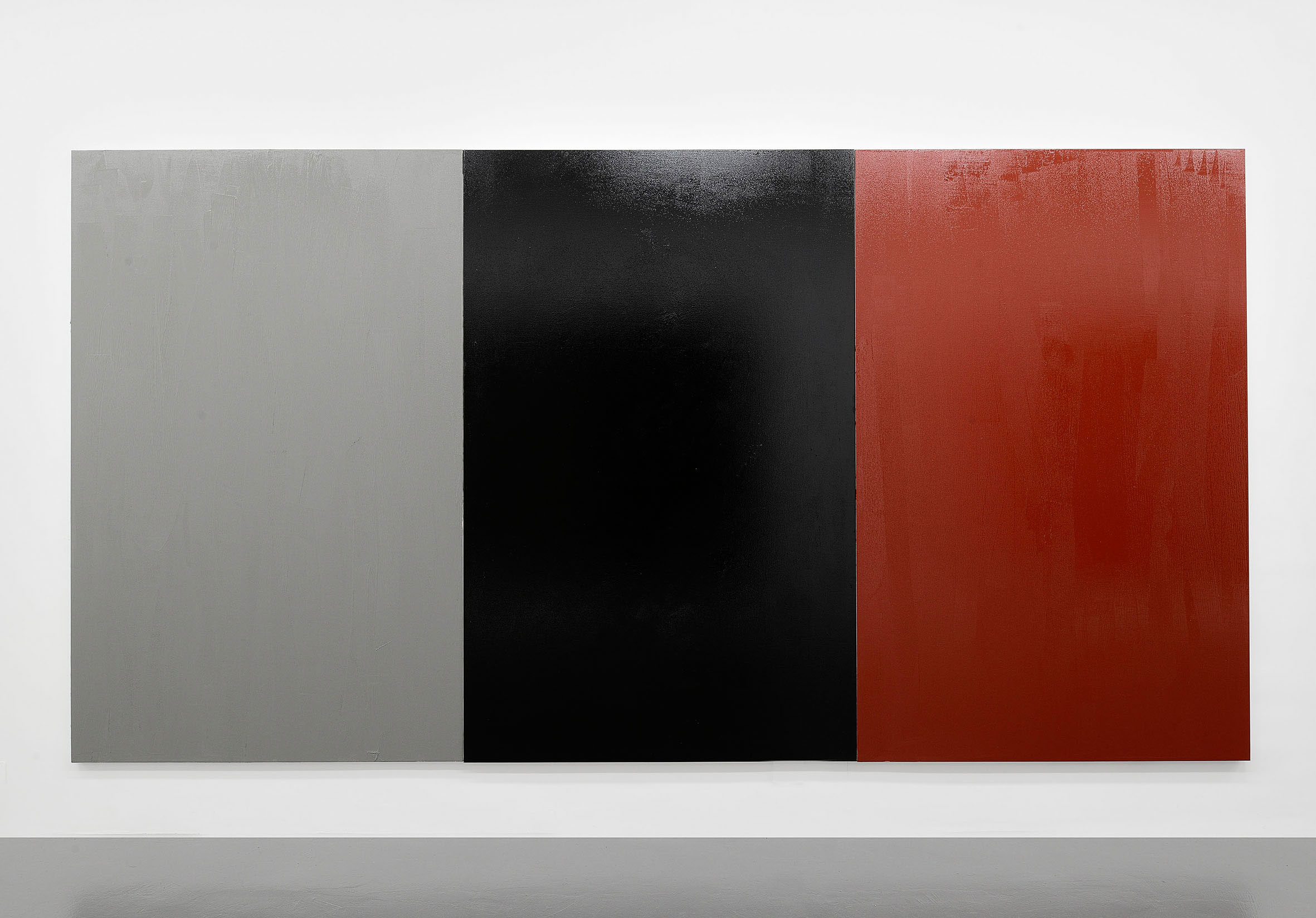 To the ones stating that the contemporary art system isn’t dominated by male artists, what would you answer?

I will ask them where do they live. Dealers count – mainly in the States – some remarkable women amongst them and the profession of the curator is now probably as much a woman that it is a man’s job. Being an artist is different, there is a specific economy of seduction and self-promotion that can be absolutely humiliating for women, the informality of the transactions and the tribal complicity that are a large part of artists’ success can also be a torture for women, something deeply destructive.

Pretend To Be Dead focuses on strategies of defense so as to survive/ destabilize the way the system works. Where is in your work the boundary between art and activism?

Our work is art, activism is a different type of action that doesn’t aspire to any aesthetic excellence or any cultural inscription. We don’t fool ourselves, we know that our work will not immediately radically transform the world. 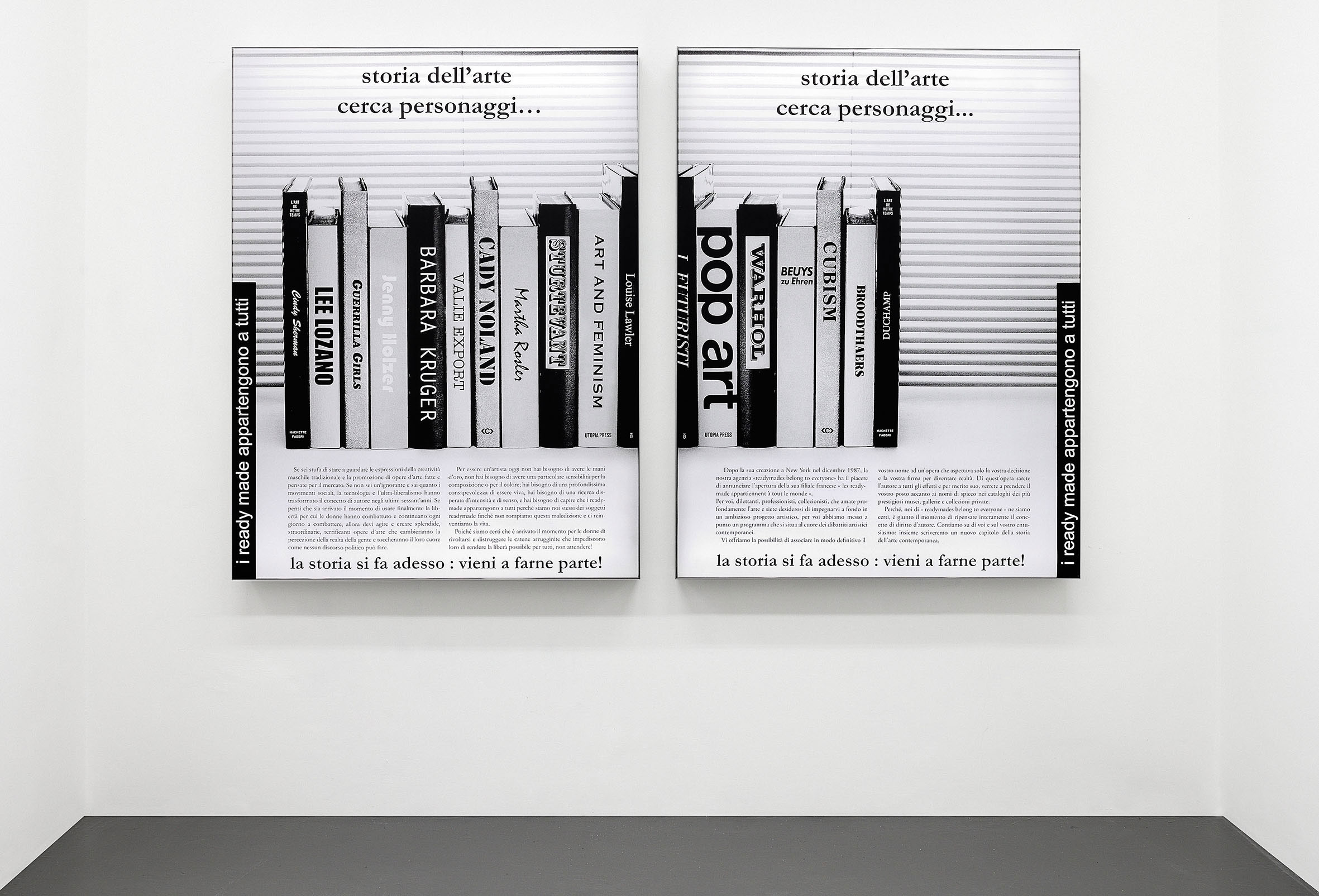 In the battle for women’s rights, I ask you, by quoting Olympe De Gouges as it is quoted in the essay Manifesto di Rivolta Femminile, “will women always be divided from one another? Will they never form a single body?”

It is possible that women will always be divided, the important thing is that to avoid becoming each other’s rivals. The awareness of the gender specificity of problems attempts to be buried under other concerns, it can be very dangerous to unmask a mechanism of domination that is at the same time economical and affective like patriarchy is.

How would you define feminism nowadays?

Something necessary, exciting, a breath of fresh air! 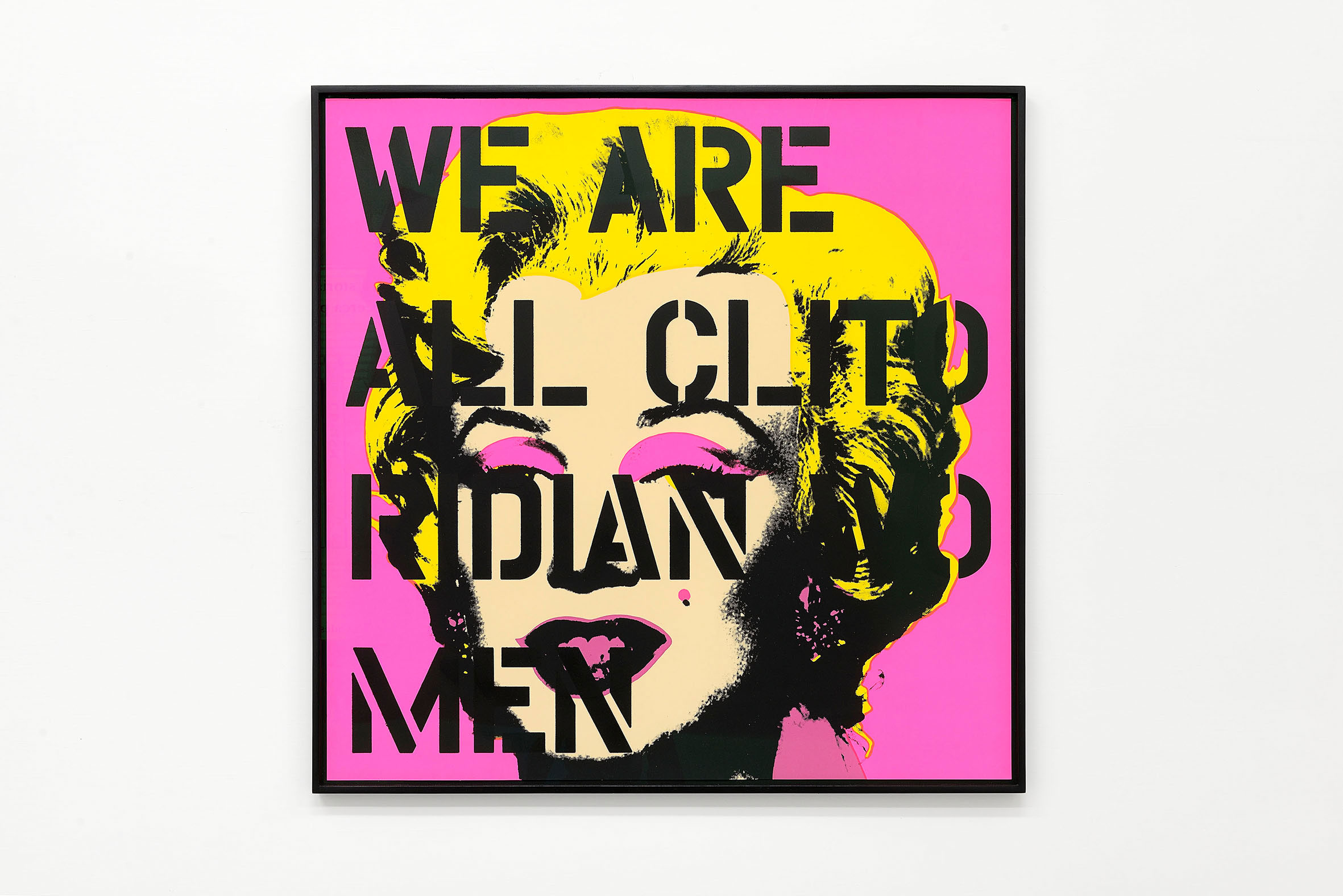